The Takata Corporation of Japan is now experiencing a new dilemma regarding their automotive product line. The maker of the air bags that were at the center of many accidents and subsequent product liability claims is now facing further massive legal action amid an ordered recall of their seat belt products as well. The problem with their seat belts could be just as significant as their defective air bag recall because they are installed in so many vehicles manufactured in both Japan and the United States, including the state of Connecticut.

The United States recall is not the only problem for the auto parts manufacturing company. The seat belt product liability recall is becoming a worldwide issue quickly as more and more vehicles are being identified as having the problematic seat belts. In addition, there may also be models in production currently that will need redesign as well. The impact could be massive.

The main problem found with the seat belts is the fabric weaving in the belt design. According to the information gleaned from the study of how the belts were designed during development, the Takata Corporation actually knew that the fabric and design did not meet legal standard. The faulty design is said to have contributed to seat belts breaking when vehicles were impacted in serious accidents throwing passengers forward or ejecting them from the vehicles.

This recall is also an excellent example of how minor details in an accident can result in multiple parties being identified by experienced and diligent product liability attorneys who will not accept the concept of an unexplained accident. Accident injuries often occur as the result of a failure by automotive parts manufacturers to provide truly safe products due to a lack of proper testing or even covering up the fact that the product does not comply with established safety standards. This means that most accidents will now be evaluated by Connecticut accident injury attorneys for potential defective seat belt design and effectiveness. 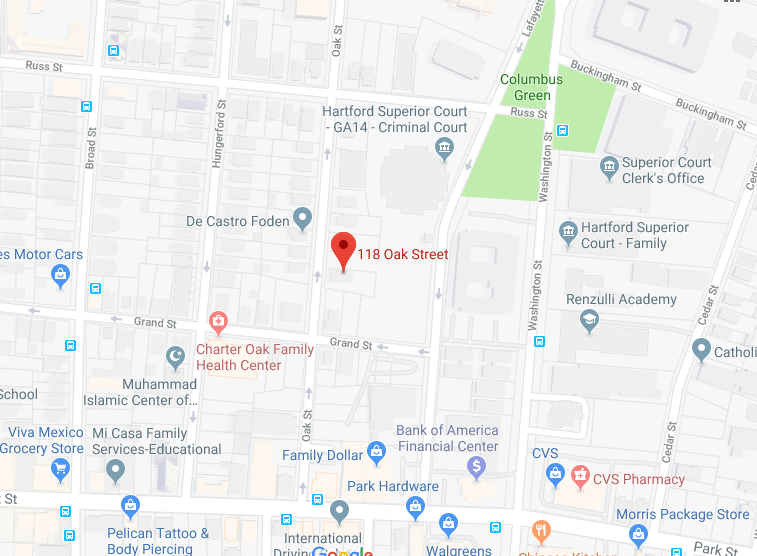